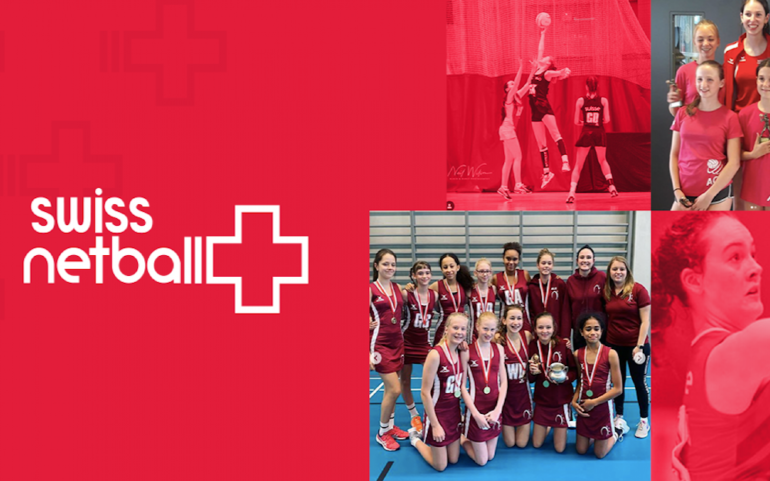 Aroha Wine are proud to support Swiss Netball – the governing body for Netball in Switzerland.

In 2019 the Swiss Under 17 National Squad won gold at the Netball Europe Challenge Cup in Gibraltar – we’re excited to see what the teams can do this year.

Growing up in Auckland, Netball was my first team sport. I played Goal Defence back in the day and used to love the thrill of being an integral part of the team. Of course the Silver Ferns were my idols…!

Wishing you all the best of luck for the year ahead!

You can read more about Swiss Netball here

Return to the Wine shop